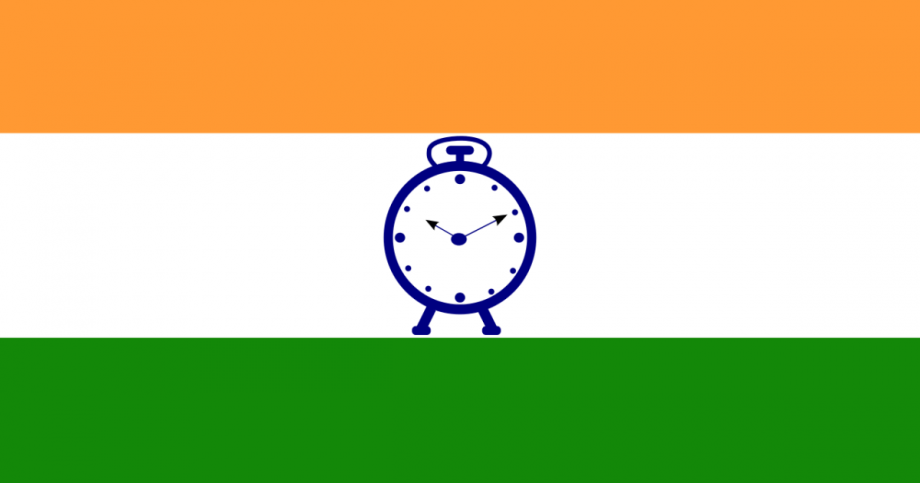 NCP was formed on 25 May 1999, by Sharad Pawar, P. A. Sangma, and Tariq Anwar after they were expelled from the Indian National Congress (INC) on 20 May 1999, for disputing the right of Italian-born Sonia Gandhi to lead the party.[1] At the time of formation, the party also absorbed Indian Congress (Socialist), which traced its origins to anti-coalition partner in the state of Maharashtra in alliance with INC. On 20 June 2012, Sangma quit the NCP to contest in presidential polls.

In the most recent general elections in 2009, the Nationalist Congress Party won 9 seats and joined coalition of political parties called the United Progressive Alliance (UPA), who was able to gain a majority and form the government. (Source : Wikipedia)

The party’s symbol is an analogue clock (with two legs and an alarm button) that reads 10:10

Nationalist Congress Party is currently in power in Maharashtra. It shares power with Congress and other alliance partners.